Well, we've reached the tricky end of the alphabet over at the ABC Challenge...and this week:

V is for 'Vellum'

Vellum is not something I use very often, but after a rootle through my stash I found a pack of Papermania 'Exquisite' vellums, and a little pad of quotes and sentiments, that I won in Jacqui's blog candy, some of which were on vellum. So taking those as my starting point, I decided to make an anniversary card, as I felt that the elegant designs on the vellum lent themselves to that. I tore the edges of the vellum using my Fiskars deckle edge tearing ruler, and cut out the sentiment using a deckle edged Nestie to match, then I matted the layers onto silver frosted card, using silver brads. I cut some hearts using the Cuttlebug 'Concentric Hearts' die from the same silver card, and tied a piece of silver organza ribbon around the middle - can you guess which anniversary it's for?! lol 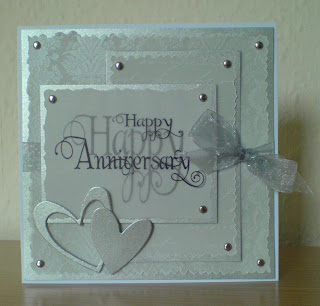 Thank you for all of the gorgeous entries to our 'U is for USA' challenge last week - you really did give us all some difficult decisions choosing the winners of our anniversary RAKs, and it was even tougher choosing our new DT member.
The winners will be announced later today on the ABC Challenge blog...so make sure you check back to see if you've been lucky!

This is beautiful Helen.
Vellum is not something I use ever!
Hugs
Cathy xx

This card is stunning Helen. The vellums are beautifull and I love the effect the brads give. Totally gorgeous.
Clare x

What a beautiful card Helen.

Hi Helen,
This is so elegant. I love all the torn edges. Beautiful work.
Hugs
Jen x

Oh such a beautiful and elegant card. Lovely. Kim

Stunning card Helen, so so elegant!
Love it!
Erin x

wow i think this is lovely - vellum is not something i use either but what else is there for V? love it x

Wow Helen this is gorgeous! i reckon I've got that vellum somewhere too and ike you I tend not to use it .. fab result though!
Pauline x 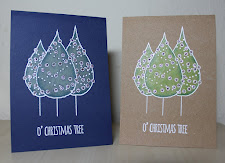 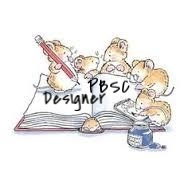